How To Repair my Toronto roofing Shingles

How To Repair my Toronto roofing Shingles

One of the thing that we get a lot of calls on is toronto roof repairs. People have individual tabs are blown off on the roof for one reason or another, and this is something is very easy for homeowner to take care of themselves. So what we wanted to show you how this repair is done. It doesn’t take very long and very quick simple repair. So this tab here you see is blown off of the roof. So the first tool we uses is the flat bar. Pry bar, as some people call it. Its been called a wonderbar, stanley bar, blue bars what I grew up with actually So we take this bar slide it up under the single above and break the seal on the shingles. So you do that on both the two shingles overlapping with broken tab so we do that, and then there’s a nail that catches this tab up there at the top of the shingle, so lift up one more tab.

OK, so then we’re gonna come under this tab now we’re going to remove the nail that up at the top of the shingle. Each tab on a roof has three singles in it, one on the left side one on the right side, and one up high in under the shingle about it. So it lifted this up pull that nail; pulled the third nail. So now all the nails are out. So now each shingle A shingle has three tabs on it and we’re just going to replace one of the three tabs. So I’m going to take a knife which has the hook blade on the end of it so I can cut down through the face for the single, and this is preparing the replacement shingle.

Cut each side in at a little bit of an angle makes it easier to slide in and does not compromised the waterproofness of the installation. Then what I need to do is cut this shingle here is three tabs as well and so I need one that I’m going to pull out I need to cut it loose from the other two. So we’re gonna take, we’re gonna reach up underneath here with the flat bar and what I’m gonna do is I’m gonna slide the flat bar up between the piece that were cutting out and the new piece and make cut with this bar.

So there is the tablet was broken off and the part that up underneath tucked up underneath. OK, so the whole is ready to accept the new shingle, which have already prepared, I’m going to slide it up underneath. The tar paper still in place from before so we don’t have to worry about the tar paper. And then we have to nail the shingle back in place. Now the tab it was on the full shingle next to it doesn’t have any holding it in place, because we tore it out. What we do is we put it one nail in the old single one nail in the new shingle. Again make sure everything’s lined up nicely. This one have a nail because that the difference single lift up and replace this nail that we were removed back here. I generally put two back in up here. Just a little bit overkill Ok, so the shingle tab is now completely replaced. The reason that we’re able to put a two year warranty on a repair like this is because we use sealant. 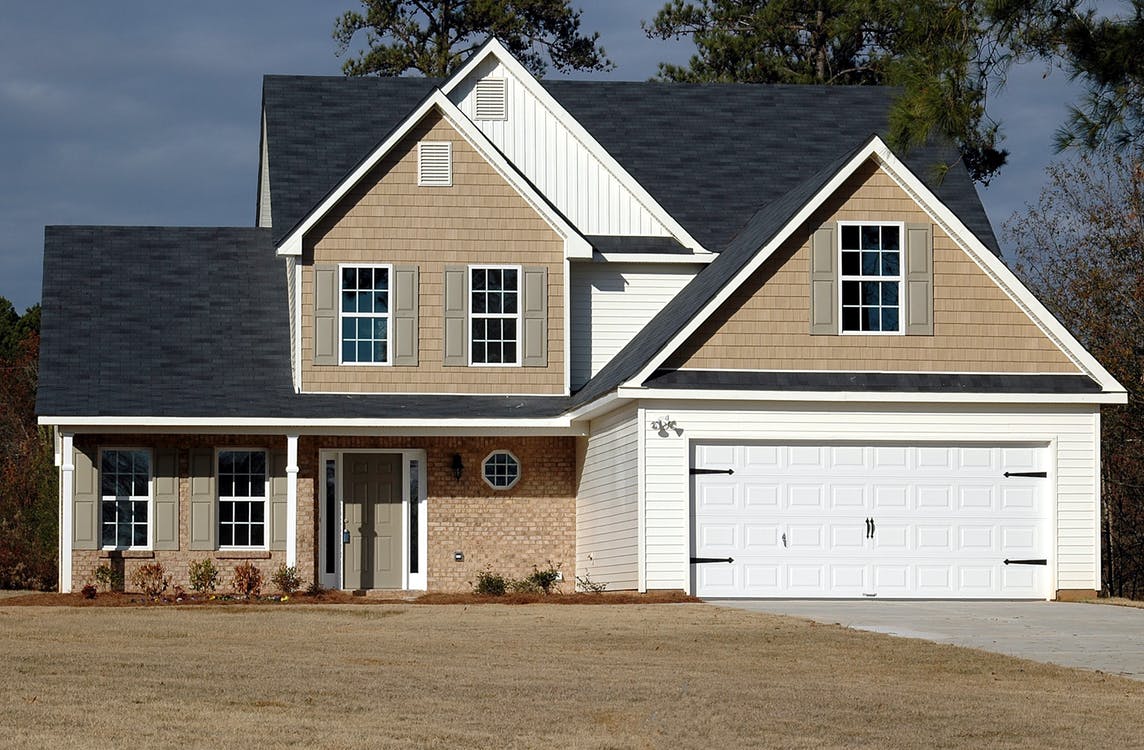 And what I have here is DAP 3.0. It’s the best feeling that I’ve been able to find so far. And so, the each single have the tar strip on it when this heats up in the sun, this tar strip melts and the shingle above it get sealed into the tar strip. On the new shingle the tar strip is in good shape and as soon as the it hot the old toronto roofing shingles are gonna seal to the new shingle very well. But this new shingle will never reseal with the old shingle here so anywhere that we’ve got new shingle sitting on all single or old single sitting on old shingle, we’re gonna put sealant under there to make sure that this doesn’t ever blow off. And I usually put three dots a sealant under each spot, under each tab. I even actually put it on the new shingle just to give it just in case there’s any wind between now and the time to get hot.

We’re at the tailend of the summer here and so it might take a couple weeks for this to get hot and feel down so we might well feel it down so we don’t get a call back. So that everything there is to know about it replace the shingle tab that has blow off your roof. If you’d like to, it’s pretty simple to task to do by yourself. If you’re not comfortable with it, feel free to give us a call will come out and will do this for you. Thank you.